The Advantages and Disadvantages of a Family Business 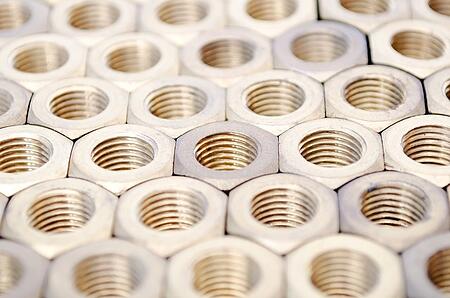 Before you get the idea that family businesses benefit only the family members involved, think again. Successful family businesses are a win/win. They benefit both the local and global economies, and in a big way. However, how can it also be true that fewer than 10% survive to the third generation and less than 10% of owners are financially independent from their businesses when they retire?

Family firms come with their own set of unique advantages and challenges. In order to be successful, the advantages must be capitalized upon and the challenges overcome.

Advantages of Family Firms include:

Disadvantages of Family Firms include:

Lack of interest among family members: Sometimes, family members aren’t truly interested in joining the family business, but do so anyway because it’s expected of them. The result is apathetic, unengaged employees. In the public sector, employees that fit into this category would simply be fired. It’s not so simple at the family firm.

This is an extract from Reg Athwals book: Unleash Your Family Business DNA.

More information on Reg's toolkits and business solutions can be found at http://www.rawltd.com and http://www.rtsgp.com.