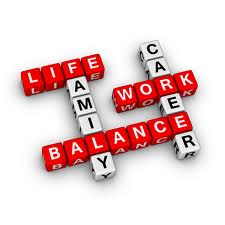 The authors of the report said that this equated to nearly a $17.5 million (£11.3 million) in savings over a two year period for larger companies.

HRreview.co.uk reported that the survey also showed 39 per cent of employees felt that they had not achieved a 'good' work-life balance, which was a seven per cent rise from 2011. According to hr.blr.com, a further 52 per cent felt that there were not enough employees available to fulfil the tasks required of them.

"Organisations across the globe continue to ask their employees to 'do more with less', leading to increasing dissatisfaction with work-life balance," said Mark Royal of Hay Group Insight.

Royal says that companies need to do more to enable workforces, but also think carefully about which roles need to be supplemented.

"Those that don't may see their high-performing and high-potential employees either burn out or walk out," he concluded.