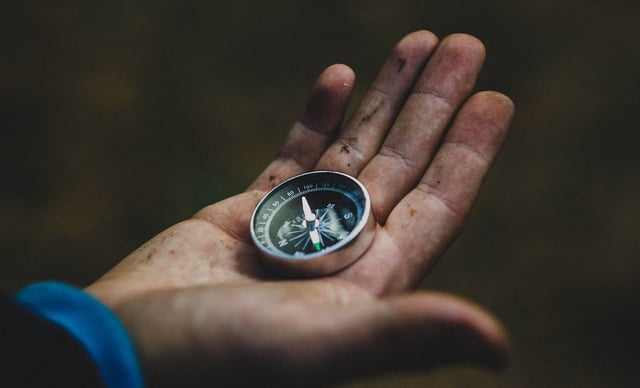 I have studied the effects of cultural differences on business success for the last 16 years. Although there’s been a great deal of research and writing on the subject, much of it fails to present a sufficiently nuanced picture that can be of real use to managers working internationally or with foreign colleagues. Although this article talks about working across cultures, the framework is one of human behaviour that can also be applied at a mono-cultural team level. Working across different cultures is too complex to be measured meaningfully along just one or two dimensions.

To help, I have built on the work of many in my field to develop a tool called the Culture Map. It is made up of eight scales representing the management behaviours where cultural gaps are most common. By comparing the position of one nationality relative to another on each scale, the user can decode how culture influences day-to-day collaboration.

The eight scales on the map are based on decades of academic research into culture from multiple perspectives. To this foundation I have added my own work, which has been validated by extensive interviews with thousands of executives who have confirmed or corrected my findings.

The scales and their metrics are:

When we say that someone is a good communicator, what do we actually mean? The responses differ wildly from society to society. I compare cultures along the Communicating scale by measuring the degree to which they are high- or low-context, a metric developed by the American anthropologist Edward Hall. In low-context cultures, good communication is precise, simple, explicit, and clear. Messages are understood at face value. Repetition is appreciated for purposes of clarification, as is putting messages in writing. In high-context cultures, communication is sophisticated, nuanced, and layered. Messages are often implied but not plainly stated. Less is put in writing, more is left open to interpretation, and understanding may depend on reading between the lines.

All cultures believe that criticism should be given constructively, but the definition of “constructive” varies greatly. This scale measures a preference for frank versus diplomatic negative feedback. Evaluating is often confused with Communicating, but many countries have different positions on the two scales. The French, for example, are high-context (implicit) communicators relative to Americans, yet they are more direct in their criticism. Spaniards and Mexicans are at the same context level, but the Spanish are much more frank when providing negative feedback. This scale is my own work.

The ways in which you persuade others and the kinds of arguments you find convincing are deeply rooted in your culture’s philosophical, religious, and educational assumptions and attitudes. The traditional way to compare countries along this scale is to assess how they balance holistic and specific thought patterns. Typically, a Western executive will break down an argument into a sequence of distinct components (specific thinking), while Asian managers tend to show how the components all fit together (holistic thinking). Beyond that, people from southern European and Germanic cultures tend to find deductive arguments (what I refer to as principles-first arguments) most persuasive, whereas American and British managers are more likely to be influenced by inductive logic (what I call applications-first logic). The research into specific and holistic cognitive patterns was conducted by Richard Nisbett, an American professor of social psychology, and the deductive/inductive element is my own work.

This scale measures the degree of respect and deference shown to authority figures, placing countries on a spectrum from egalitarian to hierarchical. The Leading scale is based partly on the concept of power distance, first researched by the Dutch social psychologist Geert Hofstede, who conducted 100,000 management surveys at IBM in the 1970s. It also draws on the work of Wharton School professor Robert House and his colleagues in their GLOBE (global leadership and organizational behaviour effectiveness) study of 62 societies.

This scale, based on my own work, measures the degree to which a culture is consensus-minded. We often assume that the most egalitarian cultures will also be the most democratic, while the most hierarchical ones will allow the boss to make unilateral decisions. This isn’t always the case. Germans are more hierarchical than Americans, but more likely than their U.S. colleagues to build group agreement before making decisions. The Japanese are both strongly hierarchical and strongly consensus-minded.

Cognitive trust (from the head) can be contrasted with affective trust (from the heart). In task-based cultures, trust is built cognitively through work. If we collaborate well, prove ourselves reliable, and respect one another’s contributions, we come to feel mutual trust. In a relationship-based society, trust is a result of weaving a strong affective connection. If we spend time laughing and relaxing together, get to know one another on a personal level, and feel a mutual liking, then we establish trust. Many people have researched this topic; Roy Chua and Michael Morris, for example, wrote a landmark paper on the different approaches to trust in the United States and China. I have drawn on this work in developing my metric.

Everyone believes that a little open disagreement is healthy, right? The recent American business literature certainly confirms this viewpoint. But different cultures actually have very different ideas about how productive confrontation is for a team or an organization. This scale measures tolerance for open disagreement and inclination to see it as either helpful or harmful to collegial relationships. This is my own work.

All businesses follow agendas and timetables, but in some cultures people strictly adhere to the schedule, whereas in others, they treat it as a suggestion. This scale assesses how much value is placed on operating in a structured, linear fashion versus being flexible and reactive. It is based on the “monochronic” and “polychronic” distinction formalized by Edward Hall.

The Culture Map shows positions along these eight scales for a large number of countries, based on surveys and interviews. These profiles reflect, of course, the value systems of a society at large, not those of all the individuals in it, so if you plot yourself on the map, you might find that some of your preferences differ from those of your culture.

Sometimes it’s fairly easy to bridge the cultural gaps revealed by the mapping process. But some differences are more difficult to overcome, and as you manage across them, it’s important to respect four rules:

RULE ONE: Don’t Underestimate the Challenge

Management styles stem from habits developed over a lifetime, which makes them hard to change.

If you are leading a global team with, say, Brazilian, Korean, and Indian members, it isn’t enough to recognize how your culture perceives each of the others. You need to understand how the Koreans perceive the Indians, how the Indians perceive the Brazilians, and so on, and manage across the map.

RULE THREE: Find the Positive in Other Approaches

When looking at how other cultures work, people tend to see the negative. Sometimes cultural diversity can cause inefficiency and confusion. But if the team leader clearly understands how people from varied backgrounds behave, he or she can turn differences into the team’s greatest assets.

RULE 4: Find the Positive in Other Approaches

More and more teams are made up of diverse and globally dispersed members. So as a leader, you’ll frequently have to tweak or adapt your own style to better mesh with your working partners. It’s not enough to shift to a new position on a single scale; you’ll need to widen your comfort zone so that you can move more fluidly back and forth along all eight.

Whether we work around the world, we are all part of a global network. This is true whether that be in the office or at a meeting, and it is also true virtually, when we connect via e-mail, video conference, Skype, or phone. Today, success depends on the ability to navigate the wild variations in the ways people from different societies think, lead, and get things done. By sidestepping common stereotypes and learning to decode the behaviour of other cultures along all the scales, we can avoid giving (and taking!) offense and better capitalise on the strengths of increased diversity. 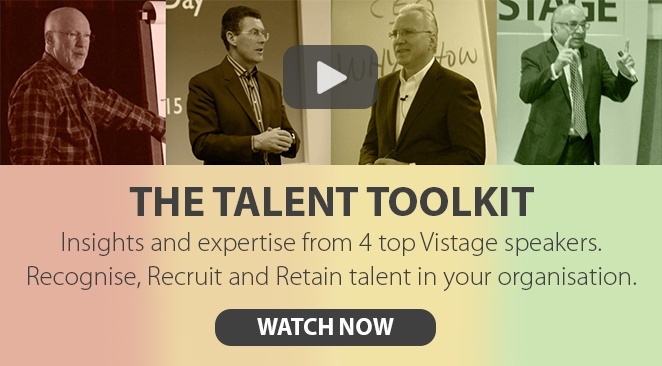