Opal Fruits & Why a Name Change is Never Enough! 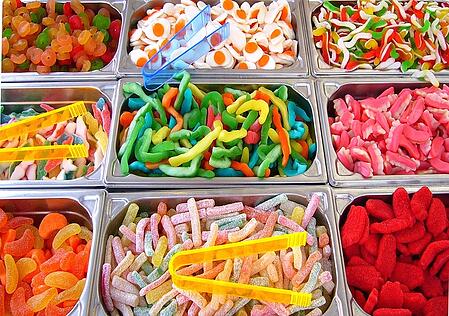 "Opal Fruits... made to make your mouth water." Those of you of a certain age will remember the TV ad as if it were yesterday. Actually, it was from 1997. The name change, as with 'Marathon' becoming 'Snickers' and ‘Jif’ becoming ‘Cif’, was to unite the variously used local brand names under one name. So, one name, one brand, one global advertising campaign.

Despite our howls of protest, it seems to have worked and we have forgiven Mars the manufacturers.

However, there may be further lessons to be learned. In the relatively dull confectionary world of the 1970's, Opal Fruits and their advertising campaign stood out from the competition. But times have changed. A pincer movement has taken place. Even brighter, shinier and shoutier competition has eaten into the Opal Fruits/Starburst market share. Sweets that look absurdly full of E numbers and preservatives attack one end; meanwhile, authentic, organic products with provenance, have also taken a share at the other end of the market.

Changing their name didn’t change anything. The competition just kept on coming.
And my point?

First, loyal customers become attached to your brand and your brand story. Changing it is a high-risk strategy. This is true of most every business you can think of. But in the case of Starburst, the product survived the name change.

Second, markets change. Specifically, competitors attack you from several directions, trying to erode your market position. Poor Sainsbury and Tesco are being attacked from above (Waitrose) and below (Lidl and Aldi) and don’t they know it. Similarly, your, say, event management business will be being attacked from the premium-price and the near-to-zero priced models above and beneath you.

Third, political, economic, social and technological changes also impact on you. What people buy and when and where and how, has changed beyond all recognition. Staying with event planners, I have recently been involved in a crowd-sourced speaker event where the crowd chose the speakers. Another event saw me speaking across the globe by Skype. And coming soon to a venue near you… you’ll see a hologram of me presenting from who knows where!

But, you just cannot ignore changes in the market. Just think of Encyclopaedia Britannica or HMV or Blockbuster. They all appeared to be safe businesses till they went bust.

Right now, things are changing faster than ever, technology impacts on our values as well as influencing how and what we buy. To ignore these changes would be dumb.

So, I ask you, “What will your business look like in, say, five years’ time?” How do you imagine people will be using the internet, Skype, Google hangouts, holograms, auction and recommendation sites? Of course, we have no idea how to answer the question.

What I do know is that things won’t be the same as they are now! In which case, what are you going to do about it? I am not sure if sitting back and waiting is actually an option unless you want to be left behind. Exciting, if nervy, times ahead! 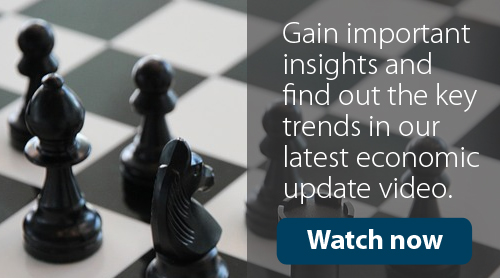