What are Business Leaders Afraid of? 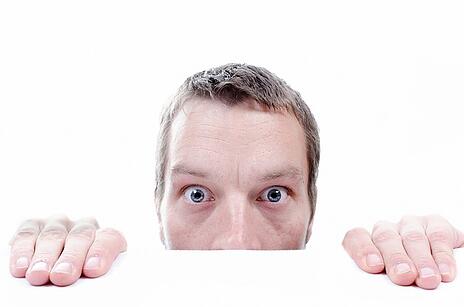 CEOs are not unflappable human robots, at Vistage we understand that more than most. With over 18,000 business leaders world-wide coming together to work on their businesses we appreciate the intricacies and pressures that come with being at the top of your organisation and how delicate a situation that can be.

If you are feeling the pressures on your day to day, it’s not hard to feel alone and without an outlet. The truth is that so many others are feeling the same pressure, the burning heat of the spotlight that shines on you every day. Many executives let this pressure build and these uncontrolled private fears can spur defensive behaviours that undermine how they and their employees set and execute company strategy.

In a recent study of 116 CEOs and other executives, Vantage Partners discovered a list of the most common fears that senior leadership positions have, with over 60% claiming that these fears have had a noticeable effect on their executive teams' productivity. Can you relate to any of the below?

Fear is inevitable, but it doesn’t have to poison an organisation, here are three suggested actions that CEOs can take to become more effective at reducing their fears: 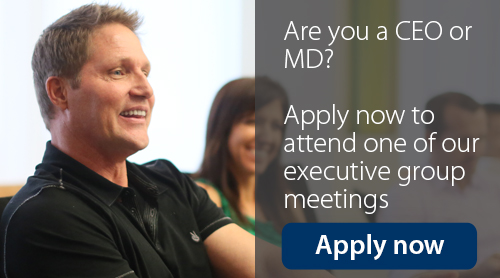