A number of changes in employment law have now come into effect (April 6th). So, let’s discuss clearly what these changes are and what this could mean for your business. Over the last year we have seen many changes being pushed through and heralded as good news for SMEs in terms of reducing the amount of employment tribunals; however some changes can and inevitably will lead to increased costs.

What has changed already? (I’ve discussed these points in my original blog on my website here).

What’s coming up in the rest of the year (implementation date)?

So, there we have it, the year’s employment law in a nutshell. What, if anything will affect your business the most? 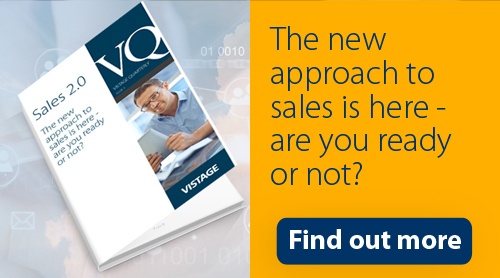