Advanced Negotiation Skills (1): Always Getting What We Want 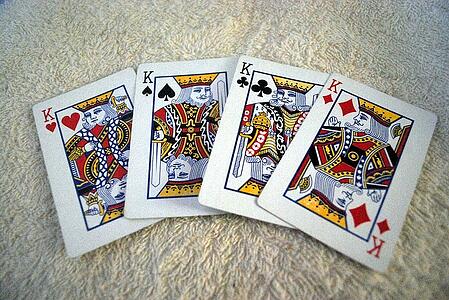 You may well know many of the ‘Golden Rules’ of Negotiating – such as the importance of preparation, aiming high (‘if you don’t ask, you may never get’), establishing the other side’s full agenda before starting to negotiate (to avoid last-minute demands), keeping all issues linked to avoid ‘salami slicing’, searching for variables in both side’s situation to trade for mutual advantage; and the importance of actually trading concessions rather than just donating them.

Following these tips alone can result in vastly improved outcomes. But there are many other things we can do to ensure an even better deal.

What do WE want?

The first step in planning any negotiation is to be clear what we want, not just what we would ‘like to have’, but quite separately, what we ‘must have’, without which we will be prepared to walk away or apply some other sanction. ‘Must haves’ and ‘would likes’ are very different, and should never be confused in your own mind!

This is really critical because bad deals are most often done when either side loses sight of what was really most important to them.

Dealing with ‘Must haves’

Knowing how to handle ‘Must haves’ – both yours and the other side’s – is clearly a critical skill.

Needless to say, if there is genuinely no overlap between two side’s conflicting demands and non-negotiable ‘Must haves’, there may never be room for a mutually-beneficial deal, and there will be no negotiation to be done. (Yes, a No Deal really can be far more preferable than a bad deal!)

But here are some really helpful steps you can take.

But what do THEY want?

Very often, the energy and emotion to protect our own viewpoints in a negotiation can escalate a perfectly reasonable difference of views into a full-blown argument. Either nobody wins (‘Lose-Lose’), or the strongest or more able side wins at the expense of the other (‘Win-Lose’), leaving the losing side to work night and day to ‘get their own back’. (For an example, the vast majority of marital break-ups?)

The way to avoid this does require the goodwill of both parties - you can’t ‘make’ the other side be reasonable! But you can encourage them by seeking common ground.

We all have to negotiate, both at work and home. Yet most of the skills required are not intuitively obvious and, often, we don’t even know why we did well (or badly!), without other’s insights.

But, the more we practice, the better we can certainly become.

This is the first article of a series that I am writing for Vistage UK, if you would like to read more of my tips of negotiation click here to read some free excerpts from my book "How to Negotiate Better Deals" today. 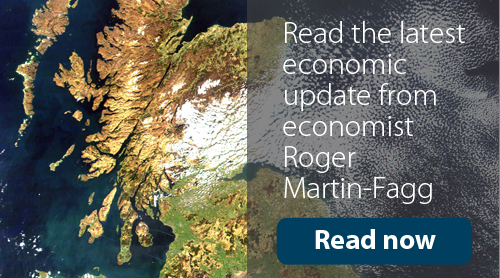