An increase in female directors over male directors in the past five years is one of the main points of a study published by credit scoring firm Experian. 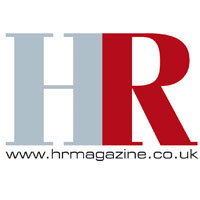 Reported by hrmagazine.co.uk, the study showed the number of female UK directors has risen to five million compared with 4.3 million in 2007. There was a 24 per cent increase in female directorships, which outstripped an increase in male directors (15 per cent).

He said: "Smaller companies are clearly the driving force for female directors, but the study shows that larger companies' efforts to increase the number of female directors has made a significant difference over the past five years."

"And let's not forget the contribution made by female entrepreneurs, with many starting up their own companies to manage work/life balance and fit with family commitments, without whom the number of female directors would be considerably lower," he added.