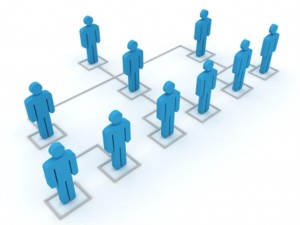 Less than half of finance directors in the UK have a succession plan in place for when they change position or retire, according to recruitment firm Robert Half.

Reported by hrmagazine.co.uk, around 55 per cent of finance directors have no succession plan to fall back on, with 39 per cent of those surveyed stating a "lack of existing internal talent" as the primary reason preventing them from developing such a plan.

Consequently, it could be fruitful for existing finance directors to consider sending internal talent on a leadership training course in order to prepare them for a potential promotion.

Phil Sheridan, managing director of Robert Half UK, commented on the figures to onrec.com: "With a raft of high profile senior resignations over the past year, it is surprising to see such a large proportion of financial directors without a chosen successor, or indeed the pool to choose from. As a result, the future continuity and performance of those businesses is at risk.

"It's a common misconception that succession planning is only for large companies. However, it is essential that businesses of all sizes prepare selected employees to later assume specific senior roles in the firm," he added.