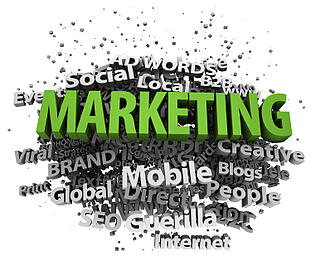 Managers, executives and CEOs tend to feel they are weakest in the areas of financial management and marketing, according to a new study.

Around 600 business leaders were surveyed in a report by time-effective.com, cited by freshbusinessthinking.com, and were asked to rank five leadership skills - strategy, managing people, sales, marketing and financial management - from strongest to weakest.

Strategy was the strongest area for the majority of those surveyed, with 40 per cent believing this is their finest trait. Furthermore, 34 per cent believed that managing people was their strongest characteristic.

On the other hand, less than nine per cent thought marketing was their best trait and less than four per cent said the same for financial management, which could influence CEOs to send managers who don't feel confident in their abilities to leadership coaching courses.

Jerry Hopkins, founder of time-effective.com, commented on the survey's results to businessfirstonline.co.uk: "The survey contained a number of eye-catching findings. For example, just over one in eight leaders believed their weakest area was managing their people, but knowing how to motivate and inspire staff and understanding when best to delegate should be at the core of any successful organisation.

"I think what the findings highlight most of all is how demanding life at the top of any business can be and, on occasions, also how lonely when you realise that the buck ultimately stops with you on so many levels," he added