Planes, trains and automobiles…just a test of our resilience and initiative? 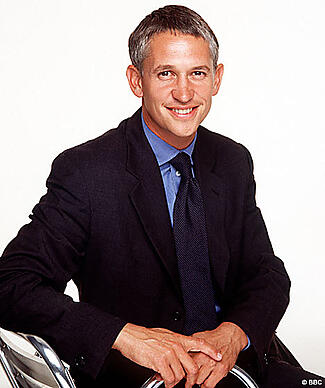 Anyone remember the movie where all flights are cancelled and John Candy and Steve Martin need to find their way home  (see http://bit.ly/YfAlJ if you can’t remember this one)?

Well, many of us are now in pretty much the same situation. I know that for many it’s not much fun, especially for those with small children stuck in a foreign country and trying to get home.

But you know, at times like this it’s important to keep a sense of perspective on things. It’s very interesting to see the lengths that people will go to in order to get home or get to their business meetings. Here’s just a small selection of stories in the news – some of them great examples of ingenuity and initiative!

In addition to the above, what about these examples…

Thanks to The Telegraph for the above – see http://bit.ly/bWNPTO    The  latest news is that the UK government is now sending Royal Navy ships to help pick up stranded citizens – so look out for HMS Ocean or Ark Royal docking at a port near you soon.

So, what other examples of ingenuity and initiative do you have? I’ll arrange for a bottle of Champagne to go to the person who sends me in the best example…