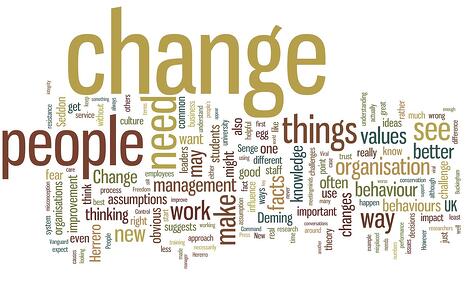 The majority of business owners are failing to keep up with changing trends in their marketplace, according to a new survey.

A poll conducted as part of Fujitsu's 'Fit to Change' report has indicated that just a third of company bosses believe that their business is able to adapt to any changes in their industry.

According to retailtimes.co.uk, only 21 per cent of the survey's respondents believed it was possible to make plans for more than two years in the future, even though the majority agreed that planning ahead was an important responsibility for CEOs.

96 per cent of those questioned claimed that failing to prepare for the future would probably result in financial losses for their company. This statistic would appear to suggest that many CEOs are keen to learn about navigating through uncertainty.

Commenting on the results, Fujitsu's CEO, Duncan Tait, argued that planning for the future was one of the most difficult tasks that a CEO had to face.

He told freshbusinessthinking.com: "The hardest task for CEOs today is to strike the balance between responding to external change and allowing change to happen around you while you stay true to your long-term plan.

"Being fit to change is about understanding the environment around you and arming your organisation in advance with the tools it needs to be able to respond quickly - and at its pinnacle it is about being the player driving change in your sector."