"Challenging" year ahead for managers 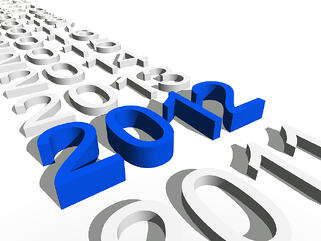 Managers could find it slightly trickier to lead their teams in 2012, given the economic crisis and a lack of skills in the workplace.

That's according to the results of a survey undertaken by the Chartered Management Institute (CMI), however comments from its chief executive may shine a positive light upon the negative outlook.

Christopher Kinsella gave his thoughts on what managers should focus on, rather than having a negative outlook. He revealed on ThisisLondon.co.uk: "It comes as no surprise that we are not seeing an optimistic forecast for 2012.

"There are areas where organisations can continue to develop and we would urge managers to particularly focus on their people capabilities and ensuring their businesses have the right people, with the right skills set to fulfill their business objectives in the New Year."

Not all of the survey's results were negative however, as many managers were feeling positive about undergoing extra leadership training over the coming 12 months.

One-third said they planned to work on developing their "project management and coaching and mentoring skills" next year. 40 per cent said they would focus their learning and development on making decisions in a more strategic fashion, ft.com added.

What's more, only one-third of respondents felt less than positive about their organisation's future, meaning that a large chunk may have fairly positive hopes for 2012.