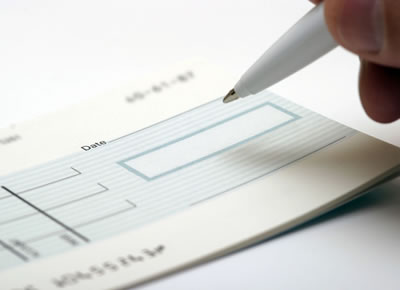 Late payments are at an all time high and SMEs are bearing the brunt of the pain.  According to a new survey by Bacs, the industry body that manages automated payments such as Direct Debit, the amount owed to small and medium-sized businesses in late payments has reached an all-time high of £33.6billion.

In total half of all UK SMEs are currently experiencing late payments from customers with business owners saying they are waiting on average 28 days more than the original payment terms to have their invoices settled. As the majority of businesses work to a 30-day payment term, many are now waiting at least two months to get paid. The average amount due to each SME now stands at £39,000. Understandably, one in ten bosses say that waiting for payments makes them ‘very worried’.

The worst offenders for paying late, according to the research, are large companies which are behind 48 per cent of SME late payment debt, followed by public/private companies at 20 per cent. Government and not-for-profit are among the best payers, with just nine per cent of SMEs experiencing overdue payments from this quarter.

Mike Hutchinson, head of marketing at Bacs, said the issue of late payments is damaging to businesses which are relying on good cash flow to keep going through the fragile post-recession recovery period.

He says: ‘The issue of late payment is continuing to get worse for SMEs in the UK at a time when they need to be able to plan ahead for growth and ensure a strong cash flow, but instead they are hanging on for payments which could have a serious impact on their business if they are continually late.

‘As our research shows this issue not only hits the business but owners are reporting how it puts them under great stress personally, which has further negative repercussions.’

The Scotsman has reported on the survey along with comment from Colin Borland, head of external affairs at the Federation of Small Businesses in Scotland. The FSB reckons that 20% of small businesses are forced to employ someone to manage late payments but that most SMEs are slow to resort to legal channels for fear of antagonising major clients.