Family businesses could be hit hard by child benefit cuts 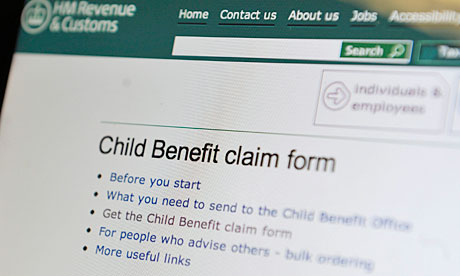 Family businesses could be hit particularly hard by the government's change to child benefits, it has been warned.

A number of families have expressed their disapproval towards proposals, stating that families with a parent earning more than £42,475 a year will no longer be able to claim child benefits.

A lot of the displeasure surrounding the proposals is at the fact that families with just one high earner will be punished, whilst a family with two parents earning £40,000 each will be able to continue claiming benefits.

What's more, accountant Gary Heynes has pointed out those running a family business together may no longer be able to claim if they earn a combined £42,475 a year or more, meaning they could require urgent advice on raising finance.

Speaking to ifaonline.co.uk, he explained: "Family-run companies can have the husband and wife as equal shareholders to split the salary but if the profit is more than £35,000, it may be seen as a single income [by the Treasury]."

The Trade Union Congress (TUC) is leading calls for the government to make these cuts more fair before the announcement of the Budget later this month.

Speaking about chancellor George Osborne's decision to The Daily Telegraph, TUC general secretary Brendan Barber said: "He must put fairness before political pride and use next week's Budget to reverse his badly thought out scrapping of child benefit for higher rate taxpayers."