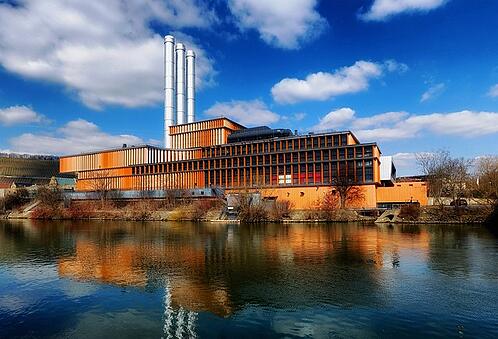 Following on from the promising news of the recent Vistage Confidence Index, the CBI’s latest SME Trends Survey shows that the UK’s smaller manufacturers are planning to boost investment in the coming year.

The survey of 335 small and medium-sized manufacturers revealed that manufacturers’ investment intentions have improved significantly further on the previous quarter. 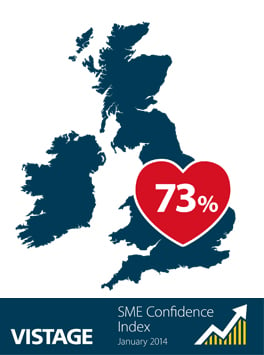 Total orders and the volume of output increased in the three months to January, according to the CBI. While domestic orders rose, export orders fell.

However, in the coming quarter domestic and export orders are both expected to grow more strongly and production is set to rise again.

The Vistage Confidence Index reported that 73% of firms surveyed were strongly optimistic about 2014.

Specifically owners of British manufacturing businesses continued to be strongly optimistic about the forthcoming year (69% expect the economy to improve, while 30% anticipate it will stay the same).

According to the CBI figures, Vistage members seem more optimistic than the firms who responded to the CBI survey.

This may signifiy stronger levels of confidence in the leadership of Vistage Member companies, in comparison to those survyed by CBI.

According to the CBI figure:

"As the recovery takes hold, the investment cycle is starting to turn.
‘It’s encouraging to see smaller manufacturers planning to boost investment, particularly in their plant, machinery and buildings.

Orders and output continued to grow at a healthy pace, although not as fast as predicted. However, firms remain optimistic about prospects, with growth in orders and production expected to accelerate."

These are the key findings for the CBI Trends Survey

More from the economy: 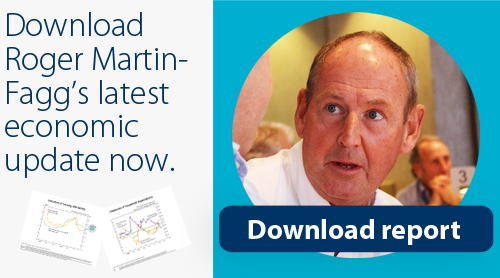