Leaders benefit from humility of self-analysis 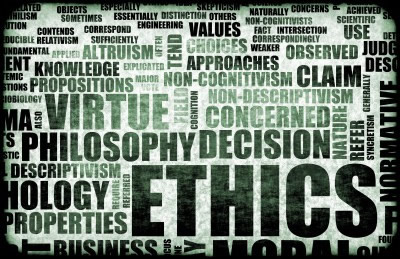 It is important to reflect on one's own performance to achieve leadership development, although this will mean employing a sense of humility, it has been claimed.

Pat Lencioni, founder and president of the employee engagement-focused Table Group, explained in Bloomberg Businessweek that the best leaders will recognise that when something goes wrong in their business, they are responsible.

He compared the situation to that of parenthood, when misbehaviour by children is often the result of a mother or father not setting out clear guidelines, in the same way that staff can be given insufficient support and end up doing something wrong.

Mr Lencioni noted that employees must also take responsibility, but added: "Great leaders, like great parents, will grit their teeth and accept the painful reality that they are almost always the reason something is awry in their organisations. They'll accept the pain of being humbled and set themselves on a course of correction."

This focus on humility was echoed by ITV's head of marketing Paul Ridsdale, who told Marketing Week that he aims to exude a "humble confidence" in order to have the strength to pursue new avenues, but never fall into complacency.

Mr Ridsdale, 32, accepted that his style of leadership is still very much a work in progress and revealed that he intends to develop this part of his skillset to reach the higher echelons of the marketing world.