Are you a Ma or a Musk? Macro vs. Micromanagement in modern business 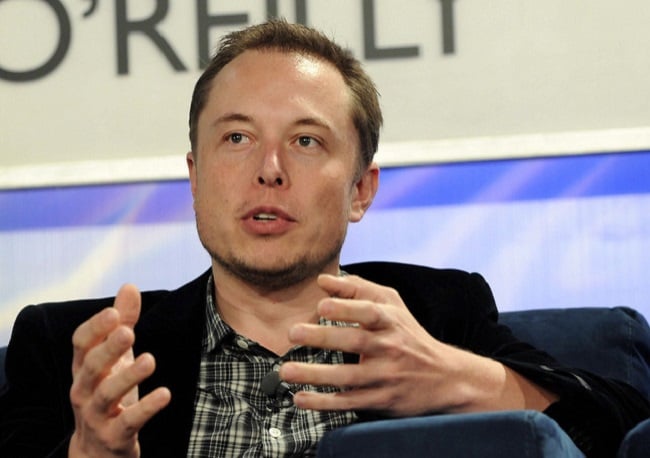 Elon Musk and Jack Ma are two very successful business magnates who have changed the game when it comes to putting a public face to their respective companies and utilising modern tactics and ideas to build a globally recognised brand.

However, whilst they both operate on a similar level and have worked tirelessly to achieve their success, their leadership styles couldn't be more different.

Musk is famed for his attention to detail and for overseeing his subordinates, while Ma is seen as a great delegator who operates with trusted lieutenants to move the business agenda forward.

There are, of course, advantages and limitations to both styles: however, how do you know which style works best for your team?

Tesla and SpaceX founder Elon Musk (net worth $22.4 billion USD) is perhaps the single most important and visible man in tech right now. But behind the 120-hour working weeks and the celebrity trysts is a man who has earned his polarising reputation by following his own muse and micromanaging his employees to the extent that he doesn’t even refer to himself as a micromanager; he calls himself a “nano-manager.”

What he says: Musk is proud of his micromanagement style and sums it up quite succinctly: “If you’re co-founder or CEO you have to do all kinds of tasks you might not want to do. If you don’t do your chores, the company won’t succeed. No task is too menial”.

What they say: A former VP claimed that, whilst he admires Musk for his vision, it’s not all roses: “Because of his techniques, the entire management structure at Tesla is both intricate and terrible”.

Micromanagers are the workplace equivalent of helicopter parents. They closely monitor their employees, observing and controlling every single aspect of their work and it can lead to frustration from employees and burnout at the top. There is certainly a reason why micromanaging is seen as a “dirty word” in some circles, but there are benefits to this style of leadership.

Alibaba founder and former English teacher Jack Ma (net worth $35.8billion USD) is a famously charismatic leader who built a company of 18 working out of his own apartment into the largest retail e-commerce company in the world - a company he plans to leave next year to return to teaching. Ma puts far more stock in the genius of the crowd than Musk, favouring delegation over investigation. He is certainly a bold personality (indeed, even Donald Trump likes him), but in his eyes, he is a part that is never greater than the whole. 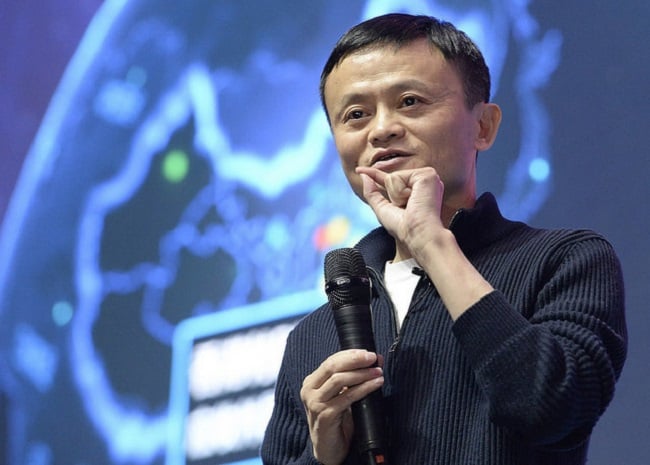 What he says: On his management philosophy and having a larger mission, Ma said: “It doesn't matter if I failed. At least I passed the concept on to others. Even if I don't succeed, someone will succeed. The world needs new leadership, but new leadership is about working together”.

What they say: Humphrey Ho, managing director of Chinese digital agency Hylink, said: “He’s created a really good culture, but it’s not about him. He fights for his people and his people are encouraged to fight as well, especially for vendors. I’ve always operated as a partner, vendor or client and Alibaba fights for us”.

Macromanagers are regarded as delegators and have been hailed in certain circles as inspirational leaders that empower people and engage the workforce. Ma is a classic macromanager who extols the virtues of delegation and cooperation. As the man himself said in his final shareholder email: “Alibaba was never about Jack Ma, but Jack Ma will forever belong to Alibaba”.

If you're struggling to decide if you're a delegator or an investigator, consider the five questions below.

If you answered “yes” to the above questions, you're probably better suited to macromanagement; if you answered “no,” then perhaps following Musk's example and taking a firmer grip on the reins would match your personality.

Or, instead, why not examine where your deficits lie on one side and work to redress the balance? Ma might be all about delegation, but as Duncan Clark points out in his biography, he has a tendency to swoop in “like a hawk” if he senses dissent within his ranks. On the flip-side, as a man who one day hopes to colonise Mars, nobody could claim that Elon Musk is a man without long-term vision.

The real leadership goal, it would seem, is in leaning into the side in which you are most comfortable, but having the flexibility to shift gears when it's not working for you. Only then will you be able to both worry about the details and appreciate the big picture at the same time.

Developing and nurturing this duality can be a difficult task, of course, but Vistage offers access to a community of business leaders working together to enable our members to grow and flourish, and to become the “Jack Musks” of tomorrow.