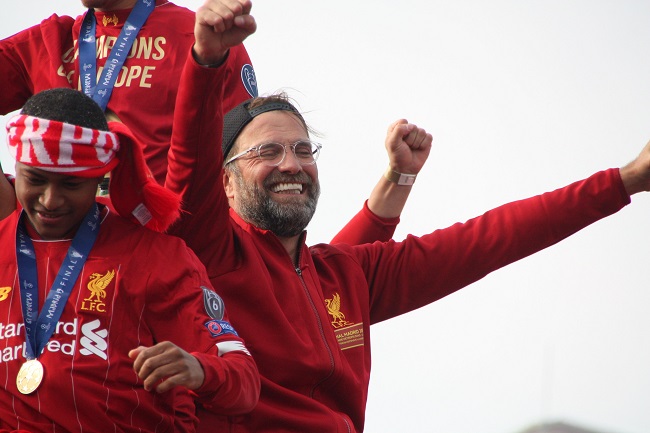 The Klopp effect: What can business leaders learn from Liverpool’s Champions League-winning manager?

“I had fourth-division feet and a first-division head”, said a younger Jurgen Klopp in the days when he was managing Borussia Dortmund FC. And since his managerial career began in 2001, he’s shown just what that first-division head can do. He secured promotion to the Bundesliga for Mainz 05, won consecutive league titles for Borussia Dortmund – upsetting German top dog Bayern Munich – and, most recently, took Liverpool close to winning the 2018-19 Premier League title, not to mention a Champions League win the same year.

END_OF_DOCUMENT_TOKEN_TO_BE_REPLACED

Leadership is about decisions - so much so that a Chief Executive Officer may as well be called a Chief Decision Maker. Yet 60% of executives surveyed by McKinsey think their companies make bad strategic decisions more often than good ones. The suggestion here? There’s room for improvement in the CEO’s core discipline: decision-making.

END_OF_DOCUMENT_TOKEN_TO_BE_REPLACED 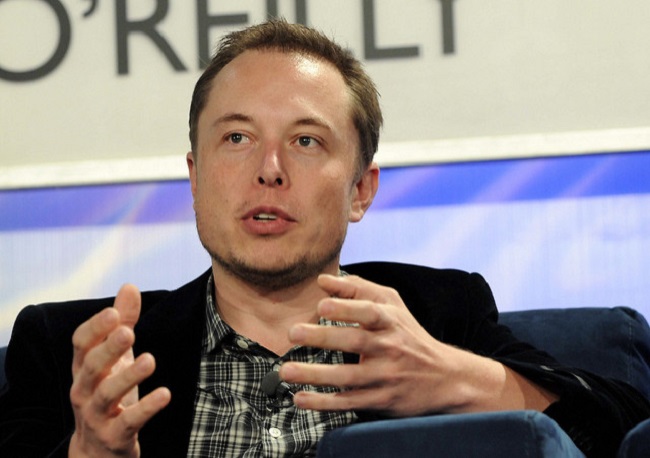 Are you a Ma or a Musk? Macro vs. Micromanagement in modern business

Elon Musk and Jack Ma are two very successful business magnates who have changed the game when it comes to putting a public face to their respective companies and utilising modern tactics and ideas to build a globally recognised brand.

END_OF_DOCUMENT_TOKEN_TO_BE_REPLACED 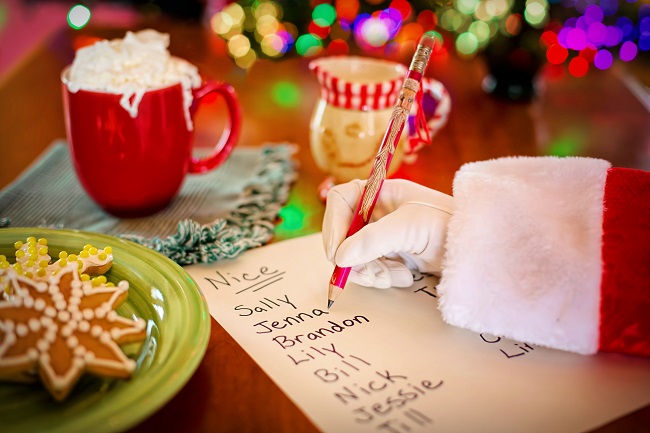 It’s the most wonderful time of the year (ding dong). Lights are twinkling, Slade’s playing on every radio channel and all eyes turn towards the Chief Exec of Christmas, the main man, the one and only: Santa Claus.

END_OF_DOCUMENT_TOKEN_TO_BE_REPLACED 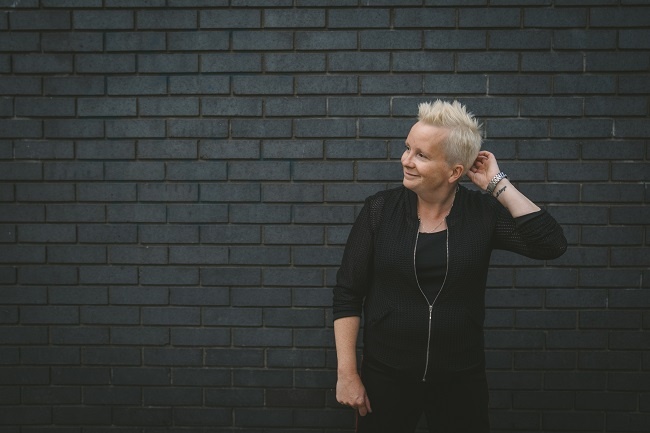 Leadership and the journey to becoming a leader are not for the faint-hearted. From personal development to managing a team to business operations, the challenges are endless. If you’re a woman, the road is even rockier.

END_OF_DOCUMENT_TOKEN_TO_BE_REPLACED 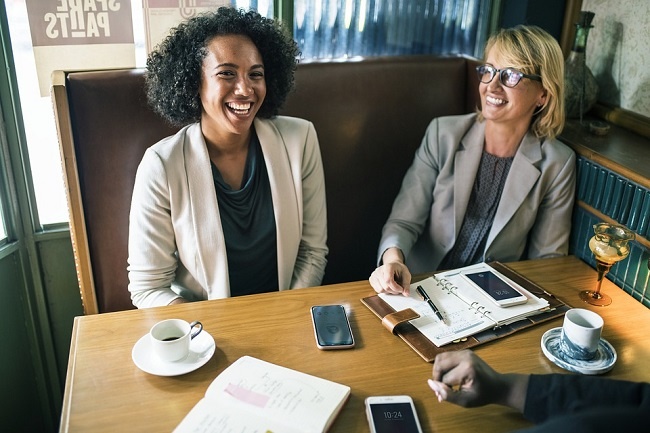 There’s a constant challenge involved in creating, leading and growing a business. Success takes time, money and energy away from one’s own self, one’s personal wellbeing. It’s the classic work-life balance equation, but with higher risks and rewards involved.

END_OF_DOCUMENT_TOKEN_TO_BE_REPLACED 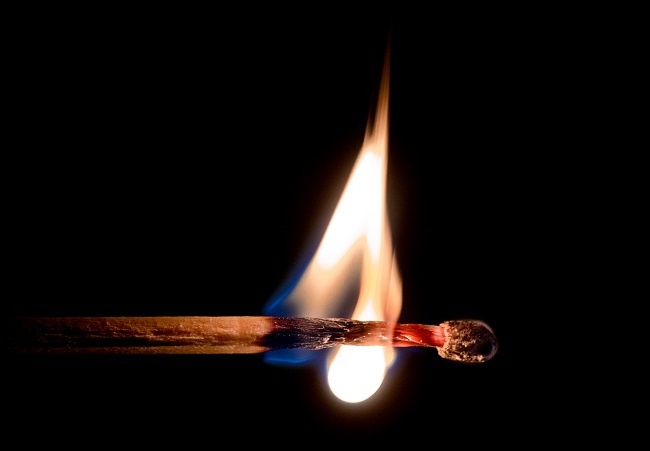 Hot or not for 2019? The top trends every business leader needs to be aware of

Business trends come and go. Just when you think you’ve got to grips with the latest one, five new ones pop up and make you re-evaluate everything. Some make good business sense and are built to last, others are all style and no substance, and the rest are clickbait flashes in the pan. So how do you know what’s worth pursuing and what’s not?

END_OF_DOCUMENT_TOKEN_TO_BE_REPLACED

Don't be a hero: How the 'superleader' hinders rather than helps business growth

We live in a hero-worshipping culture; one in which individual strength, success and achievement are held up as ideals to emulate and deify. From film stars and singers to sporting champions and politicians, we’re naturally drawn to those who seem superhuman.

END_OF_DOCUMENT_TOKEN_TO_BE_REPLACED 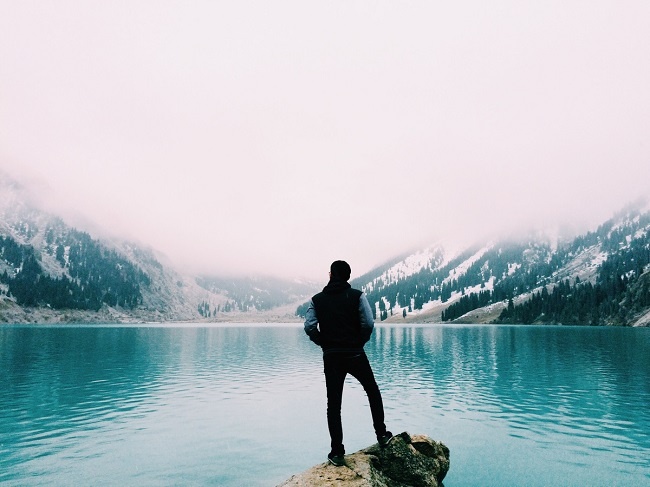 The introverted leader: Being a leader when it doesn't come naturally

What does the word ‘leader’ make you think of? A powerful army general? An eloquent politician? A confident, charismatic CEO? We tend to associate strong leadership with certain alpha-type characteristics: extroversion, confidence and unwavering self-belief - or arrogance.

END_OF_DOCUMENT_TOKEN_TO_BE_REPLACED 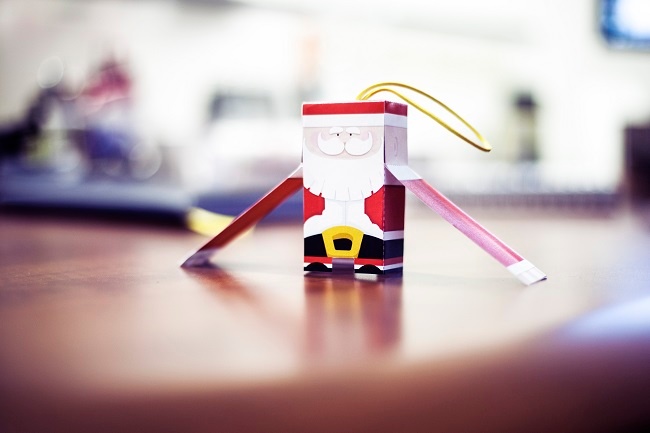 10 books on business leadership everyone should read