The No Nonsense Guide to Cost Reduction for Clever Business Leaders 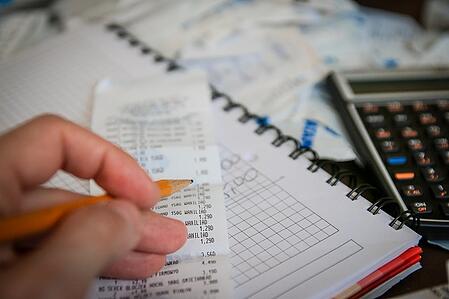 In order to reduce or just control your costs you’ll need to start with knowing what they are. This sounds easy, but actually there are certain important things that are often not measured. Here’s a practical list to help you:


What you need to measure

What you can do next?

Here is a short summary of the top 10 actions to take.

1. Measurement before you do anything else – know for sure why you’re making the change, and know whether it has had the desired effect.

2. Do a Pareto Analysis and focus on the big areas not the biscuits.

3. Publicise the costs of everything, including time, so that everyone becomes more cost aware and everyone can suggest ideas for reducing waste.

4. Engage employees in the process of cost reduction – set up project teams and involve as many people as you can at all levels.

5. Make sure you have a strong HR department who aren’t afraid to confront problems – and get rid of the right people.
6. Cost of sickness – measure it and reduce it. It is often a huge cost when you work it out, and much of it is preventable by the right management.

7. Good purchasing. And this may well not be the same as a centralized purchasing department who don’t really understand what they are buying. This means the right things being bought by the right people, using good negotiation skills, and good processes.

8. Cost benefit analysis rather than just measuring costs. What do we lose if we cut something, both now, and in the future, and in other areas of the organization?

9. Measure and improve utilisation of all resources.

10. Optimise quality rather than just cut or raise it. Aiming for 100% perfect is probably too expensive for the small added benefit, while cutting corners is false economy. There is an optimal point, usually at the point where your prevention costs are twice your failure costs (ask Taguchi) and you need to find this.


Well, I didn’t say it would be easy!

Do you have any suggestions? Want to share your experience? Add your comments below. 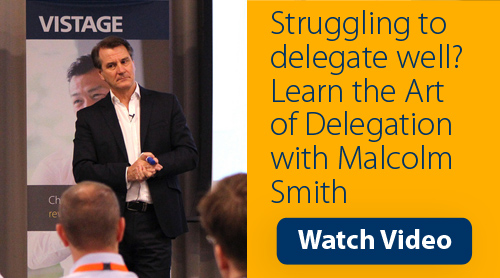