The Top 14 Project Management Mistakes & How to Avoid Them

We’ve all been there, staring at a project brief and questioning where to begin; dreading the thought of Gantt charts and critical paths. Vistage Speaker and training expert, Chris Croft, believes that projects are both fun and valuable to your business, so they can’t be avoided and are worth getting right from the start. In this article he shares his tips on how to identify, and avoid the pitfalls of project management.

There we are, look out for the above pitfalls in order as you progress through your project, and you’ll be fine!

Learn more about project management on-line, or get Chris in to train a group of your people at your premises. 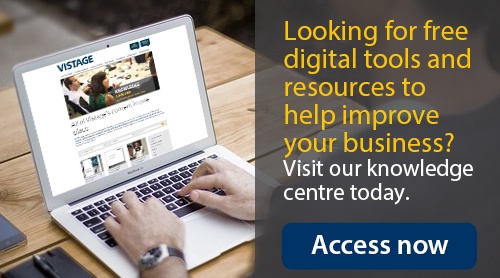