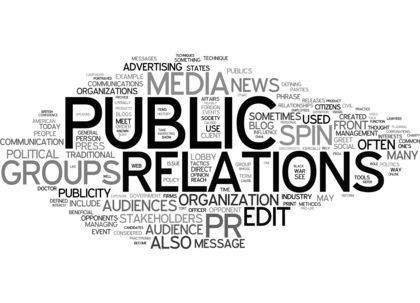 This was to have been a blog on how London and Scotland, perhaps bizarrely, seem to be weathering the financial storm better than the rest of the UK. A recent report from the Office of National Statistics seems to show that London and Scotland are bucking a wider national trend in falling numbers of businesses.

And then this story of an Edinburgh restaurant’s PR mishap popped up and all thoughts of manufacturing/service PMI charts were blown clean away.

On Saturday afternoon, it is reported that The Kismot Indian restaurant in the capital’s Newington area held a hot curry eating competition for charity. The brave competitors were supposed to tackle the ‘Kismot Killer’ but the event was brought to a premature close after the competitors allegedly started writhing on the floor, vomiting and fainting.

It is understood that members of the British Red Cross were on hand but couldn’t deal with the injuries sustained so the Scottish Ambulance Service was called out. According to one report, two people ended up in hospital.

Apparently, there were to have been two heats but the second tranche of curry lovers decided against eating the Kismot Killer after seeing the fate of the first wave. The restaurant owner is quoted as saying that he would have to ‘tone down’ the contest.

I’m not entirely sure about the timeline but the Evening News seems to have broken the story and by 2pm it had spread to The Telegraph and the BBC website.

There are lots of wise PR lessons which Vistage  members can draw from this saga but lets keep it simple: when coming up with a PR opportunity, try to avoid one likely to hospitalise participants.