Why I'm saying NO to Retirement 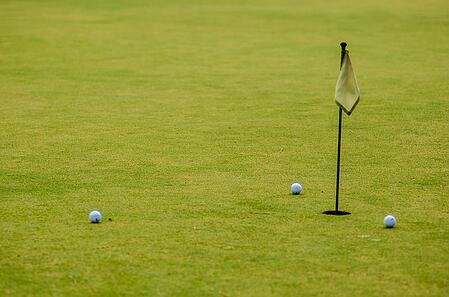 There has been a great deal of comment of late about the need for people to go on working after the notional retirement age of 60 for women and 65 for men.

Certain members of the trade unions have been very vocal in condemnation especially the fire fighters who consider that anyone over the age of 55 could not carry out their duties.

There will always be exceptions but, in general it seems likely that the official retirement age will go to 67 and probably for both men and women.

In a sense it is academic anyway as recent employment law made it impossible for businesses to enforce a mandatory retirement age on anyone.

Age patterns are changing and there is no doubt that something will need to be done with an ageing population. People will need to work longer for the nation to be able to sustain assistance to them as they grow older.

Having said all that, this is the economic view of the problem but what about the social aspects?

I suppose that I have a vested interest in the subject because I started as a Chairman in TEC (renamed Vistage) 23 years ago at the age of 61.

At that time the mantra was that we were looking for people with the right attitude and lots of relevant experience so a modicum of grey hair was positively desirable.

The grey has turned to white now and I have accumulated a great deal of experience from listening to all the issues brought to the table by the members of my groups.

A couple of months ago I was asked by the office if I would speak to a journalist about keeping on working at an age when many people have long since retired.

I was happy to do so and accordingly had an hour-long conversation with lady calling me from Austin TX, USA. It was a fascinating experience and actually taught me some things about myself that I hadn’t previously realised.

The article was published this week in BusinessLife, a prestigious magazine distributed at airports and on aircraft amongst others.

The whole thrust of the interview was predicated on a desire to continue working rather than planning over a few years to retire at the conventional age.

There is no doubt that I certainly don’t want to retire. Last year during a few days of hot sunshine I had nothing significant on the diary and I found my self wandering round the house with the dog and both of us were looking at each other saying: “What we do now?”

- If that is retirement I certainly don’t want to know.

I do accept that many people look forward to a time of freedom from the day-to-day routine of work and consequently plan how they are going to pass their time.

I have heard from friends who told me that they are busier in retirement than they were when they were working and that may be the clue.

If the working day holds little for people other than a means of keeping solvent then the freedom of retirement would be a blessed change.

If, however, the work has been demanding, challenging, stretching and overall a continuous learning experience, then why retire?

It is perfectly feasible to adjust the number of hours a week or the number of weeks a month so that one is into semi-retirement. That seems to me a good alternative.

There is no doubt that age can bring with it certain problems such as deteriorating eyesight and hearing and senses in general. Crucially, it is the mind that we need to keep active and I believe, reduce the likelihood of mental deterioration.

Keeping up to date as far as possible with the burgeoning technological changes is essential.

I don’t understand the fear that some elderly people exhibit when confronted with a smartphone or a tablet or a laptop.

Use of all these wonderful pieces of equipment can open new doors to knowledge and learning and just because we are becoming more mature doesn’t mean that it is the exclusive province of youth.

The world is changing at rate that most of us have never previously experienced and unless we keep alongside these changes, as far as is feasible, then we fall behind and lose a great deal of pleasure as a consequence.

It is all in the mind. As long as the normal aches and pains of age can be accepted without moaning about them then the world can still be exciting. We never stop learning whatever our age and please don’t tell me that you are too old to do things. Climbing Everest maybe but not a lot else.

Now, it's over to you; what do you think, will you ever retire?
Don't forget to comment below. 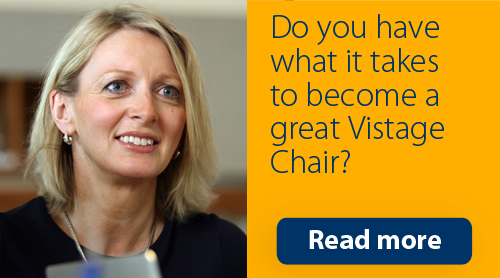