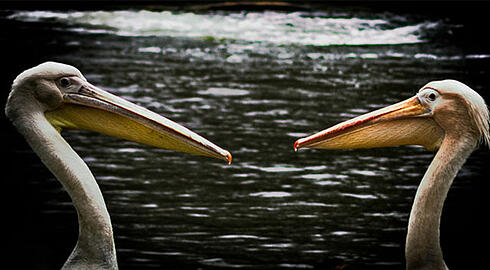 Deadlock is many negotiators’ worst nightmare. It happens where there may well be a deal to be done but neither side seems willing to move towards the other in order to bridge their differences. If you are not used to this, it can be psychologically very uncomfortable.

In fact, creating deadlock on purpose is a key part of the armoury of hard-ball negotiators. They do it to make sure they have drained every last drop of advantage for themselves before agreeing any deal.  And, because they do this habitually, they are often very good at it. For them, there is no apparent concern at all about being stuck in impasse. They are only waiting for you to blink first.

In the last article in this series, on the importance of signalling in a negotiation, we confirmed that if you seem too willing to do a deal, you are almost certainly going to be taken advantage of. Your positon will inevitably be seen as one of weakness.

However, if you are too keen to show-off your negotiating power, you may either frighten away the other side before you ever reach a negotiation - and lose what could have been a good deal; or you will encourage them to come out with all guns blazing, ‘to get their retaliation in first’.

This style of negotiating can be wearying, time-consuming and frustrating. It can indeed produce really bad deals for both sides, or even no deal at all. But, it can also produce spectacularly good results – at least, for one side.

So how to defend against this?

You can’t make another side negotiate a ‘win-win’ deal.  And although deadlock may be created intentionally to achieve a ‘win-lose’ deal (great for one side, awful for the other), it can easily result in either no deal at all, or even a mutually-bad ‘lose-lose’ outcome.

If this is your natural negotiating style, you will probably be very good at it!  But while you may win some exceptionally good deals, you may also lose many more.  If this isn’t your preferred style however, you are only at a disadvantage if you are taken by surprise and don’t know how to deal with it.

Far better for all styles of negotiating in fact, and especially for critical longer-term and repeat deals, is to learn how to deal with deadlock professionally and to resist the inevitable psychological pressures that you (or your team) may well not be accustomed to.

The essence of this is to be fully prepared, and one of the best ways is to role-play all possible scenarios with your team beforehand.  Not only will you then understand the other side’s real position far better, as opposed to their rhetoric, you will also find out how best you might respond to all possibilities - and even which members of your team may be the most appropriate to field.

Amongst many other considerations, we will look at building a power-base (real, or just perceived?) and team selection in subsequent articles. 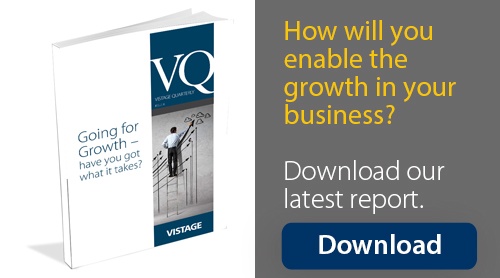