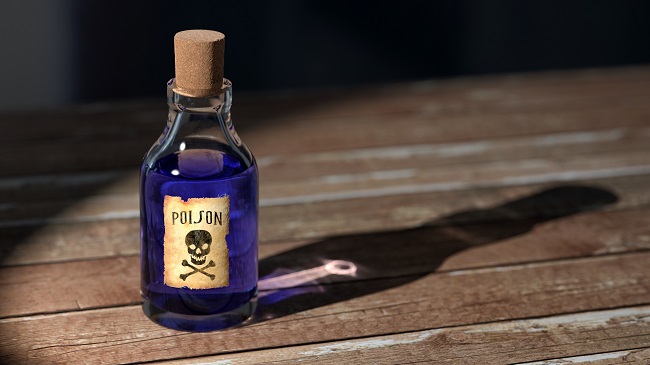 If there’s one thing you definitely don’t want your business to be known for, it’s a toxic work culture. Apart from being unpleasant, a hostile, negative work environment comes with serious repercussions, damaging everything from staff retention to morale to productivity - not to mention PR.

END_OF_DOCUMENT_TOKEN_TO_BE_REPLACED 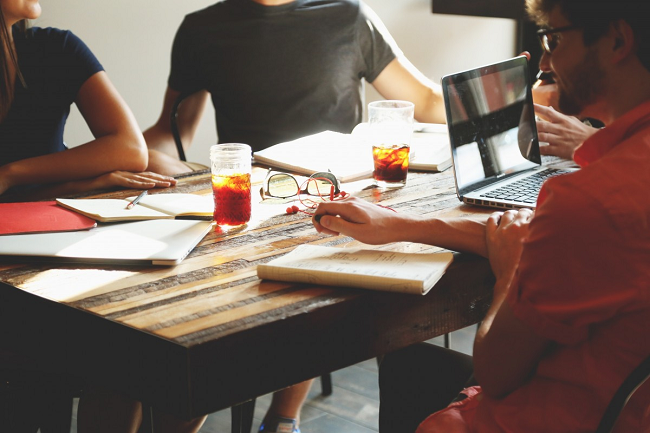 Productivity starts at the top: The business leader’s role in a productive business

Throughout his time as Chancellor, Philip Hammond has prioritised the UK's long running productivity puzzle. The UK's productivity – or output per hour worked – has slumped since the 2008 financial crisis.

END_OF_DOCUMENT_TOKEN_TO_BE_REPLACED 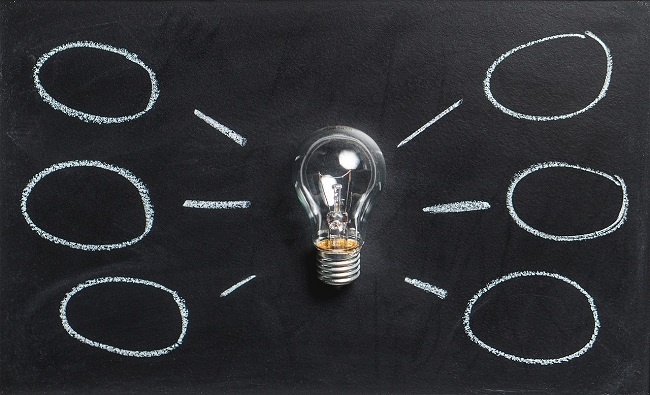 Intrapreneurship: the answer to talent retention?

Workplace loyalty is under increasing threat: just 8% of UK employees feel involved and enthusiastic at work, 19% are actively disengaged, and one third expect to leave their job in the next 12 months. These disengaged hordes are the zombies of your business.

END_OF_DOCUMENT_TOKEN_TO_BE_REPLACED Attracting and keeping the best staff: What do employees want in 2018?

In January, research by CV Library revealed that 84.4% of UK workers were looking for a new job, with 35.8% stating that they disliked their current role. The ONS says one in ten Britons see themselves as “over-employed”, or working more hours than they want. The UK saw a record number of new startups in 2016, demonstrating an increased desire for autonomy and a better work/life balance.

END_OF_DOCUMENT_TOKEN_TO_BE_REPLACED 3 Simple Steps For Creating a Culture of Success

Any first year MBA student can write a business plan, and it’ll probably be a good one - in theory. But a business is much more than strategy, numbers and the bottom line. Your business is a collection of people; and while some may be motivated by the basic numbers, many more want to feel part of something bigger; something meaningful. We’re talking about company culture.

END_OF_DOCUMENT_TOKEN_TO_BE_REPLACED 4 workplace wellbeing initiatives to think about in 2017

END_OF_DOCUMENT_TOKEN_TO_BE_REPLACED Good to Great: Your Company's Greatest Asset May Not Be What You Think

END_OF_DOCUMENT_TOKEN_TO_BE_REPLACED The single most important asset in your business is your staff.

END_OF_DOCUMENT_TOKEN_TO_BE_REPLACED 3 Observations of Business Culture and Practical Tips to Overcome Resistance

“Culture eats strategy for breakfast” according to a quote attributed to management guru Peter Drucker. Your organisation’s strategy is easy to define and can be changed with the stroke of a pen, but your culture? That’s made up of thousands, sometimes millions, of decisions, attitudes, messages and relationships. But if culture is so important and so hard to define, how do you set about changing it?

In 2006, the BBC decided to move a host of major departments, including Children’s TV, Breakfast News, Dragons’ Den and Match of the Day, to a brand new base in Salford. The move cost hundreds of millions of pounds and saw nearly a thousand staff relocate from London. BBC North promised staff a better working culture. I was part of the team that had to deliver it, and here are my observations.

END_OF_DOCUMENT_TOKEN_TO_BE_REPLACED How You Can Improve Employee Engagement and Productivity

Business leaders are challenged to create an environment in which staff are willing to volunteer their discretionary effort to go the extra mile.

The best designed systems and processes only deliver peak efficiency if the people using them are functioning at their optimal capacity. We all know that you can’t manage what you can’t measure – yet few organisations are aware of the empirically validated key indicators that govern human engagement – let alone how to measure them.